Tijan’s picks up the story of the band Braille, now known as Sustain, who caught everyone’s attention in earlier Broken & Screwed Series books. Brielle Masterson will be familiar to you as the bartender from The Shack, the dive bar where Jesse brought Alex to hangout and where she met the guys of Braille in Broken & Screwed 2. Now Sustain has found stardom and a return trip home to Grant West for a short break is a time for Brielle to see the guys she grew up with after a year away. Only looking at all the things that have changed, there are so many of the things that are still the same. 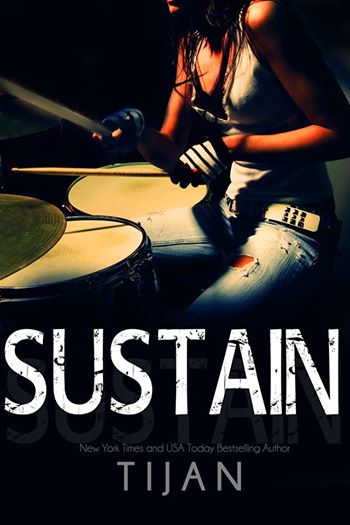 Sustain hit global stardom. They’ve been gone a year for a worldwide tour, but they need a vacation so they’re coming home for two weeks. When they come home, it’s not the break they thought they were going to get. Old problems rise up again. Old wounds are reopened. Denied lust can’t be repressed. And one will sink to a new low, threatening everything they’ve worked towards. How do I know this? Because I used to be one of them. I’m a sister. I’m a cousin. I’m a friend and I am still in love with one of them.

The below excerpt was posted on TijansBooks.

(This is not the finally edited version)

Book It – In News Today: Tijan Releases New Sustain Teaser
Any Day That Ends In YA – Fallen Crest Public by Tijan 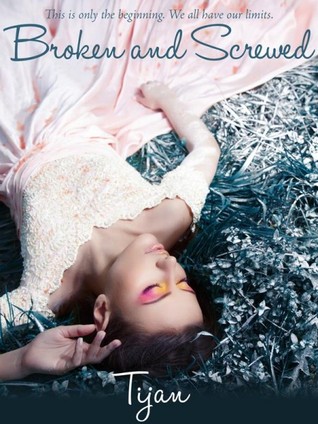 Alexandra’s older brother died the night he graduated. That day changed everything for her. No longer was she the party girl. No longer did she care about being popular and no longer was her family the happy unit she always thought existed. The only person who could help her heal is the same person who loved her brother as much as she did, his best friend. She only hopes to keep her entire heart from breaking when Jesse will move on, and she knows he will.

After Ethan died, Jesse excelled at basketball, partying, and girls. He used it all to turn his emotions off, but the irony was that Alex was the only person who could do that for him. She helped him forget, but she was the one person he shouldn’t be with because the secrets he knows could shatter everything. They could shatter her. 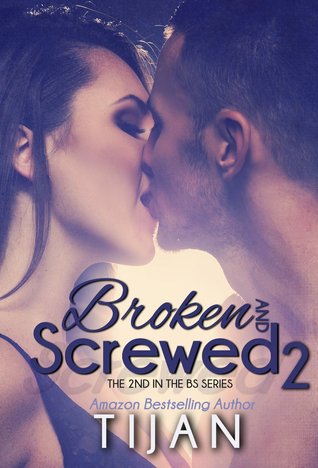 Alexandra is pissed about her parents abandoning her. She’s beyond pissed that her friends did the same. She’s enraged because things are unclear about her brother’s death now. So her first stop is at Jesse’s house to demand answers. She wants to know why her brother was friends with the criminal crowd before he died and she knows he holds the answers. But when she sees him, she doesn’t get the answers she expected. Instead, she finds out that their chemistry never faded and soon heats up again!

Some habits die hard. Soon Jesse and Alex are back to their ways of sneaking around. He’s a near-celebrity at school and she doesn’t want to deal with the backlash of being his girlfriend. Alex is tired of being hurt so she’s learned the lesson not to confide and lean on others. However, she can’t seem to help herself when it comes to Jesse Hunt. The big question isn’t if she will survive if their relationship goes public, it’s if she will survive when the real truths about her family and brother come out? Or when she learns that Jesse knows more than what he’s told her?