On August 20th Tijan posted the following message and teaser to her Tijan Books Facebook account announcing that Fallen Fourth Down was in fact just around the corner and would be ready for release in September. This is the fourth Fallen Crest Series Episodic however Tijan has many “extras” she has released that were alternative versions or bonus versions. At the bottom of this post is a full list of all the books in the Fallen Crest Series!

“To prove I’m writing it!  No release date, but will be in September for sure. I’m very close to finishing so prepare for a bomb to be dropped in the next few weeks.” – Tijan Books August 20th

Drew waved again, mouthing my name once more, so I slid out of the booth and rounded it on the other side. We were positioned against the wall and there was an opening next to him. As I sat down, Matteo was dancing in front of us. He wore a white unbuttoned shirt. His bare chest was solid muscle, but his stomach ended with a fat roll hanging over his jeans. Grinning, sweat rolling down his face, he rubbed a brisk hand over his bald head. Then he placed one hand on his hip, he pointed at us and yelled, “FOR YOU GUYS!” With his hand still raised to us, he took a dramatic step, turning so his ass was facing us. His hand was still up and he started pointing at others around him, keeping in rhythm with the music. At the same time, the deejay suddenly switched the song. Loud bass slammed through the speakers. It sent a wave of energy through the crowd and everyone started dancing harder. As this happened, Matteo glanced over his shoulder at us, winked, and bent low. His ass stayed up and he began moving it up and down in a twerking motion.

“Oh my god.” Drew looked down. His shoulders lifted as he began laughing, shaking his head at the same time. “Only Matteo.”

“Mason!” Matteo yelled again. He had moved closer. A small ring of people continued to surround him, but there was an opening for us. “Roommate pay per view.” As he shouted each word, his ass twerked up and down. The bass in the song changed again, speeding up, and Matteo stopped shouting. He kept going, matching the fast pace of the song now.

I grinned. “Just be glad we’re getting the back end view.”

(Drew and Matteo are Mason’s teammates) 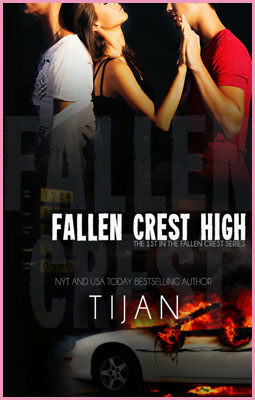 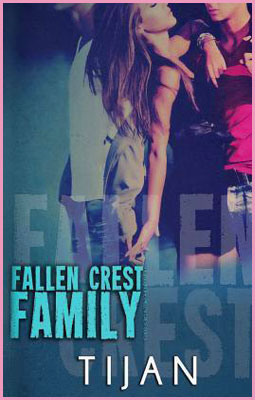 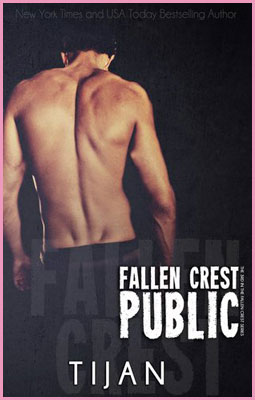 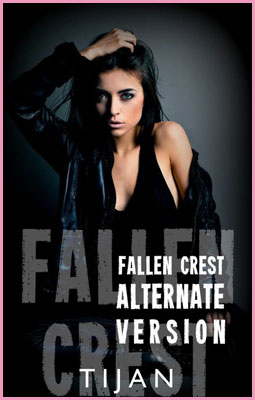 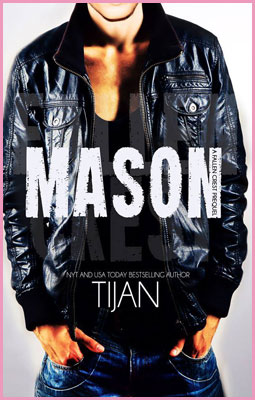