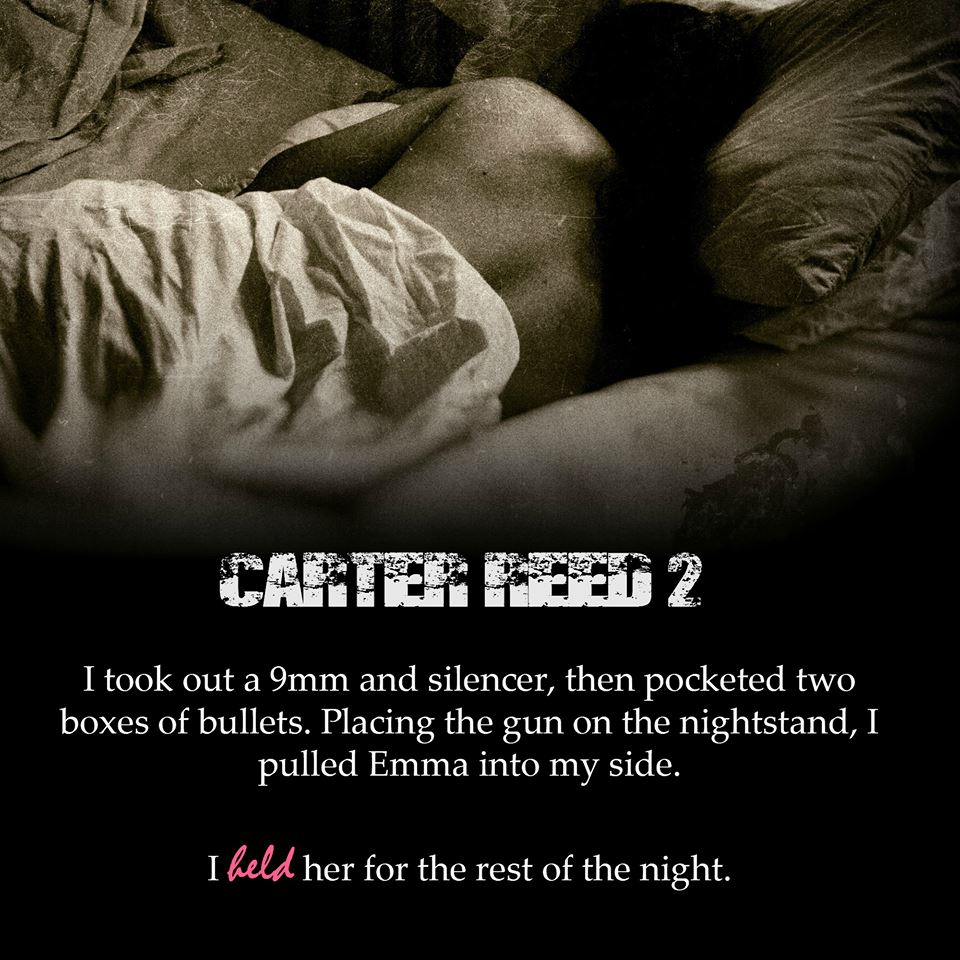 The long awaited Carter Reed 2 has just been released by Tijan and it’s crawling up the Amazon Seller charts like she is selling chocolate. This novel continues the love story of crime syndicate leader Carter Reed and his love kitten Emma Martins as they burn the world down. In typical Tijan fashion this novel has a lot of ‘if you aren’t with me you’re against me’ and ‘love is taking a hit out on your opposition’ within it’s pages. If you are a Tijan lover than this is another book for your TBR. 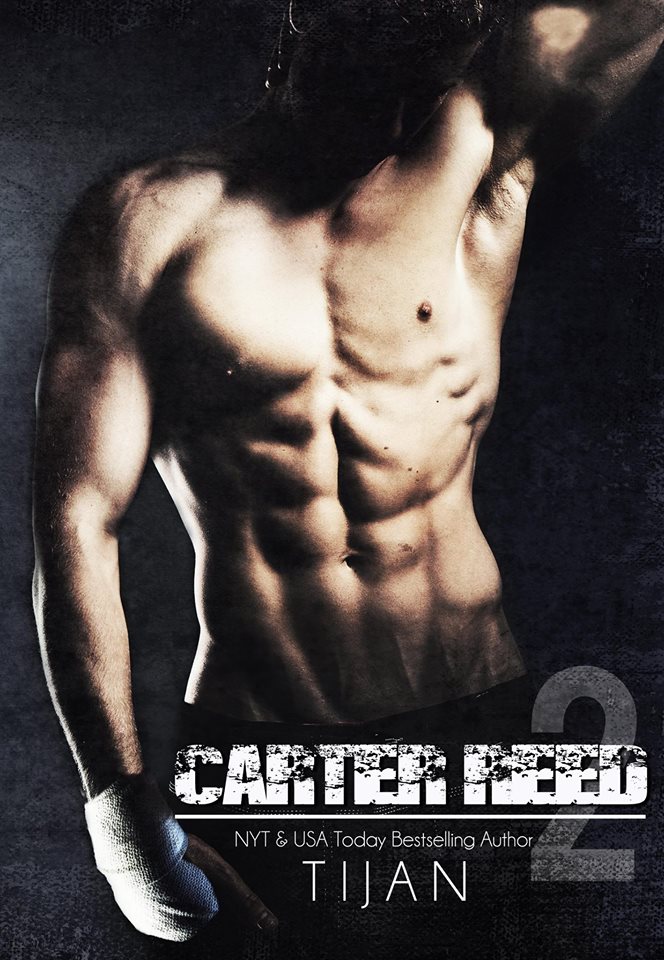 Carter bought his way out of the mafia to protect Emma, but when an old ghost returns to the Mauricio Family, a chain of events starts that can harm everyone. While Carter must decide to return to the Mauricio Family or not, a face that is oddly familiar to Emma comes into her life. She’s given the chance to discover more about her family while tension between the rivaling Mauricio and Bertal Family comes to a head in an explosive way. The truce is officially off, and when the two worlds collide, Carter’s decision is made.

He didn’t start this war, but he will end it.

He will do anything to protect Emma.

As I held the gun, alone now, some of the old memories came back to me. But they were never very far away.

I had killed two men.

My voice had been soft when I called to him. He’d been raping my roommate, and he was going to kill her. I had no choice. When he turned around and saw the gun in my hand, I shot him. The bullet hit the center of his forehead.

I swallowed now, remembering Mallory as she had watched me, pinned to the wall by his hands. Her eyes had been so lifeless. They were the opposite of Ben’s. He’d been pleading for his life, but minutes earlier he’d been planning to kill Amanda, then me. My stomach churned, remembering that he was going to take me to Franco. He wanted to barter, trade me in for more money, more drugs.

He was the one who killed Mallory, but the Bartel family set all of it in motion.

I drew in a ragged breath, cradling the gun in my hands like a precious baby. This little piece of metal had caused so much havoc in my life, and it was Carter’s weapon of choice. He’d killed plenty with it when he worked for the Mauricio family.

Somehow, I knew this weapon would have a place in our lives again. I didn’t want it to, but I knew it would. And with that last thought, my hand closed over it, and I raised my arms, aiming with my feet apart, my shoulders rolled back. I shot, one after another, until my clip was done.

All except one hit the bullseye. The other one, the outlier, was just outside the inner circle on the target.

I’d have to get better.