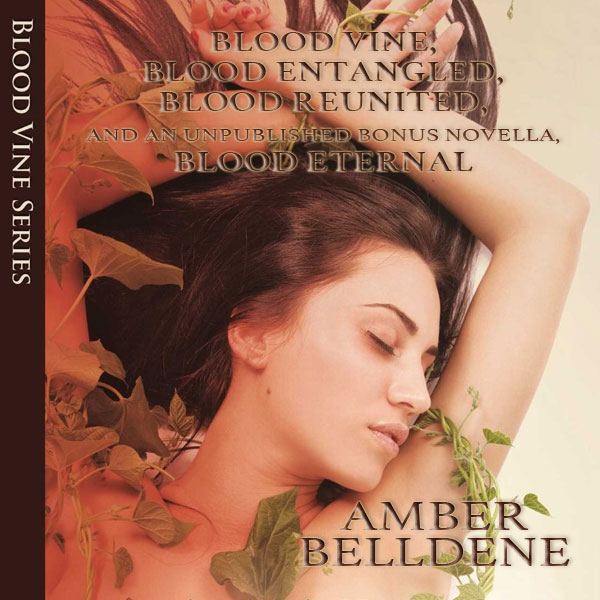 At 38.5 weeks gestation, my twins were estimated to weigh upward of 8 pounds each and baby boy wouldn’t keep his head down. So I had a c-section.

I have some ambivalence about missing out on labor, as if that painful birthing is the essence of motherhood. That’s hogwash, of course, as all adoptive mothers will say. But its one of the many idealizations we internalize about parenting, and which we can use to abuse ourselves about whether we are doing it right.

Motherhood (and fatherhood) is a messy, creative, profound, painful, joyous boundary exploding chaos, and the birthing is only one moment, crystalizing the beautiful blood bath that brings new life.

It helps me to remember this when I’m writing, or more accurately when I am revising. When the boundaries between myself and my manuscript fade. When I love it and hate it at the same time. When I know something is true about a character and yet my critique partners insist they cannot see it and I have figure out how to show it better. When I am overwhelmed by the ecstasy of a story, and must figure out how to do it justice with words. When I doubt myself. When I think it is done, and then realize it’s really not, and then am forced to admit it’s never really done, just like me, but at some point I have stop and call it good enough and send it off.

All of this hurts, much like watching your own child scrape her knee, or having to sit-out a tantrum or a screaming time-out, or discovering he or she has a learning difference, or has made a terrible mistake. Parenting is not for the faint of heart and neither is writing.

Some authors believe we shouldn’t talk about this part of writing. That we should pretend it’s effortless, so that people will trust we are truly gifted. Others, like Delilah Dawson and Chuck Wendig, are so frickin’ hilarious about the ups and downs of the writers’ life that they are sometimes my life raft.

I wonder about readers—do you like to imagine authors sitting at our tidy desks consulting our orderly outlines and confidently typing “The End” while wearing broad smiles? Do you picture evil geniuses, slaving and sweating over laptops and tugging on our matted locks of hair? Or do you imagine that we all write differently, based on the characteristics of our books—the winding ones and the crisp ones? Do you like to know how the sausage is made, or do prefer to stay out of the kitchen?

I recently heard an interview with the author of a parenting book called All Joy, No Fun, and her thesis struck me. Joy is a deeper emotion than fun, or happiness. It is big enough to capture pain and suffering and sacrifice, as well as bliss, affection, contentment. Joy is both more bittersweet, and more profound than happiness. I write because something deep inside me demands it. It doesn’t always make me happy, but it does always bring me joy.

The best books leave us with a sense of joy.

Parenting is a joy, and so is writing, though they aren’t always fun.

And as an author, I’d rather be honest about it, because I think it tells you something about what you can expect from my characters and my worlds.

It took Zoey two seconds flat to realize that Andre Maras was the man who’d been haunting her dreams for more than a year. Had Ethan planned this?

Impossible–she’d never told him about her encounter with the stranger.

That night, she’d hoped for a few hours of invigorating distraction. She had walked into barely lit club and immediately noticed a man seated on a stool, his broad back bent over the bar. The angle of his spine and the curve of his shoulders captivated her. What could burden a man like that? She leaned against a sticky wall by the entrance and watched him sit as still as a lion about to pounce. But he never did, even when a few attractive women approached. So she sat next to him. When their gazes met, his speckled green eyes bored right into the hollow place inside her.

She’d never regretted walking away, even if he appeared in her dreams almost every night.

In his office, he looked very much like he had in the bar. He’d worn an untucked, casual button-down shirt over dark jeans and black European-looking boots. He had a European accents to match, although he’d only spoken twenty words. Today he wore gray slacks and a crisp white shirt instead.

God, he was big–six feet four or five and stacked with the muscles of a warrior, the kind a man built with manual labor, not the gym. His dark hair was clipped close to his head, but she could tell it would have a tight curl if he let it get longer. Just a sprinkling of gray showed at his temples. A prominent aquiline nose sat between his hazel eyes, and his olive skin was radiant. Though there was nothing pretty about him, his features came together in untamed perfection. She wasn’t in the habit of thinking men beautiful, but he was.

As he examined her from toe to head, the heat of a blush followed his gaze. When his eyes finally reached her face, they opened in surprise. The spark between them ignited again, and her breath rushed out of her body.

Fuck, she thought. This was the last thing she needed.

I grew up on the Florida panhandle, swimming with alligators, climbing oak trees and diving for scallops…when I could pull myself away from a book. As a child, I hid my Nancy Drew novels inside the church bulletin and read mysteries during sermons—an irony that is not lost on me when I preach these days.

I’m an Episcopal Priest and student of the worlds’ religions. I believe stories are the best way to explore human truths, and I’m passionate about the deep ties between spirituality and sexuality. Some people think it’s strange for a minister to write romance, but it is perfectly natural to me, because the human desire for love is at the heart of every romance novel and God made people with that desire.

I write paranormal, historical and contemporary romance and live with my husband and two children in San Francisco.

Amber Belldene on All The Things Inbetween:

Book It – In News Today: The Blood Vine Box Set Release!
Be My Guest – Wine Pairing for the Blood Vine Series by Amber Belldene