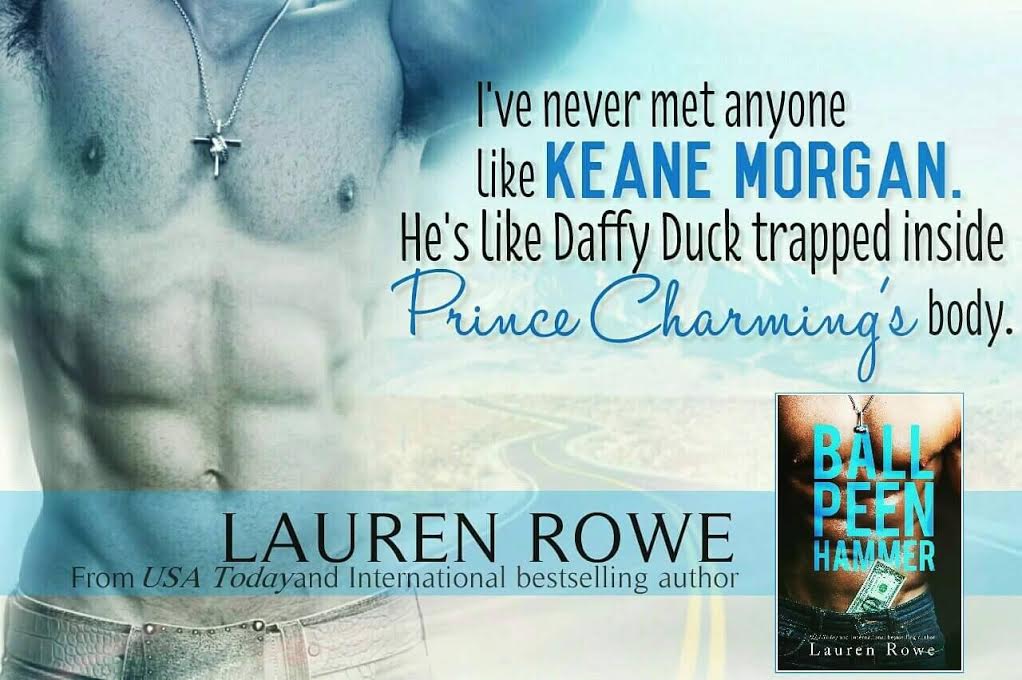 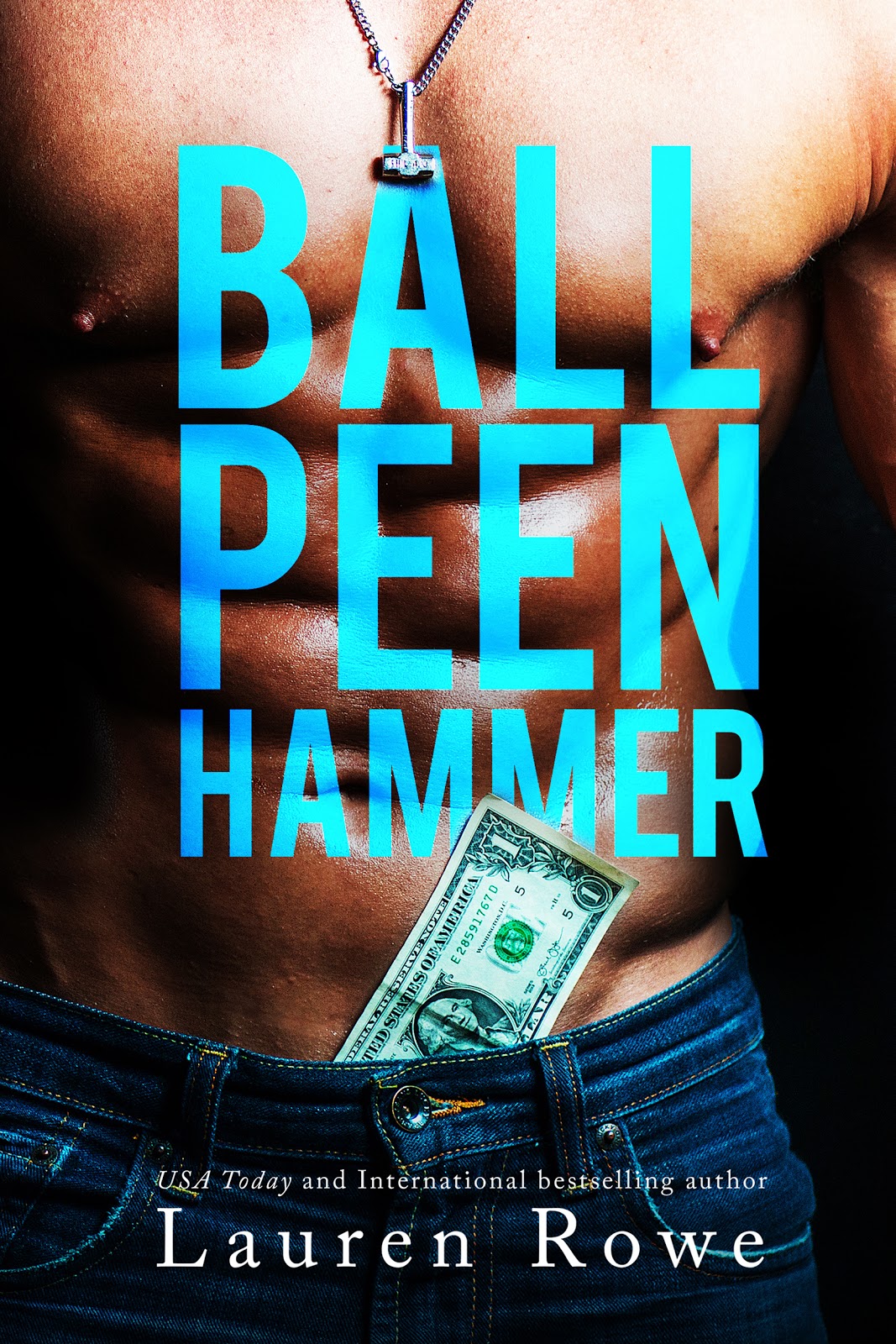 Keane Morgan wouldn’t return any of my calls or texts, and I was pissed as hell about it. I didn’t want to drive from Seattle to L.A. with the guy any more than he wanted to drive with me, but I had no frickin’ choice in the matter–at least, not if I wanted to use his brother Dax’s coveted parking spot at UCLA.

Okay, so it turned out Keane was objectively gorgeous, and, fine, pretty funny, too. But did he have to be so damned in love with himself? I mean, jeez, the cocky way he flashed those dimples was just so orchestrated. And, honestly, what kind of guy uses the phrase “baby doll” with a straight face? Oh, that’s right: the kind of guy who’s a male stripper.

Yup, the cocky jerk turned out to be Seattle’s answer to Magic Mike, a stripper known as “Ball Peen Hammer”–which meant Keane Morgan was emphatically not the kind of guy I’d ever fall for.

Well, until Keane convinced me to fall for him, that is.

USA Today and international bestselling author Lauren Rowe lives in San Diego, California, where, in addition to writing books, she performs with her dance/party band at events all over Southern California, writes songs, takes embarrassing photos of her Boston terrier, Buster, spends time with her family, and narrates audiobooks. Much to Lauren’s thrill, her books have been translated all over the world in multiple languages and hit multiple domestic and international bestseller lists.