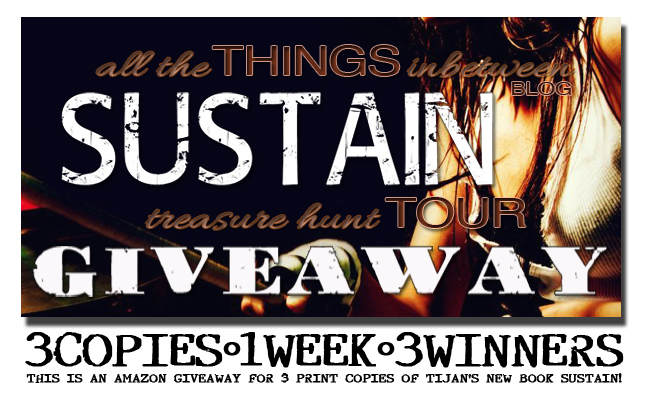 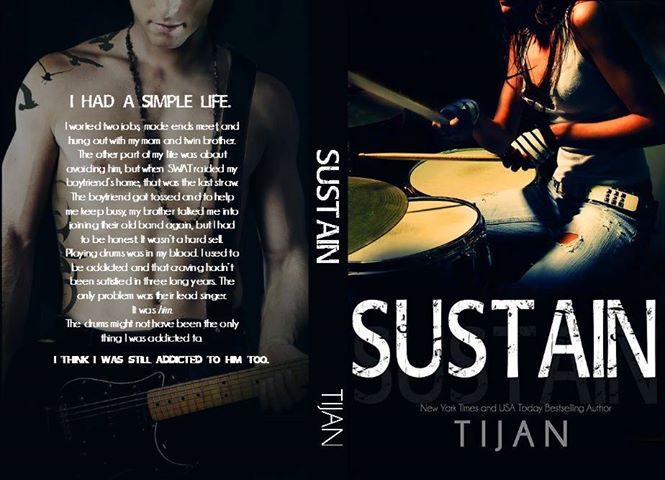 Tijan has released her spin-off novel featuring the band members first figured in the Broken & Screwed novels. This rocker book has her fans happier than a kid on a sugar high, their sublime satisfaction only slightly due to the long wait for this book as she worked on Fallen Crest and Jaded Series–no one cried into their soup about getting those books in the meantime, and heavily due to the band; who everyone loves. Tijan is a repeat offender of putting out crowd pleasers and if the ratings on this book is any indication this novel is going to pave a golden road to her upcoming Carter Reed 2 release.

Please check out the excerpt below for a taste of Sustain!

END_OF_DOCUMENT_TOKEN_TO_BE_REPLACED

The long awaited third installment of A. Meredith Walters’ Bad Rep Trilogy, Seductive Chaos, will be released early this summer and she has just revealed the cover of the novel that will tell the topsy turvy love story of Cole Brandt and Vivian Baily. You will know Cole to be the lead singer from Generation Rejects, the local band that plays at nearby college bars and has been able to claim members Jordan Levitt and Garrett Bellows from the previous books, Bad Rep and Perfect Regret. Personally, I think the band is misnamed and should have been called Masturbation Objects.